A Wedding in a Villa in San Remo 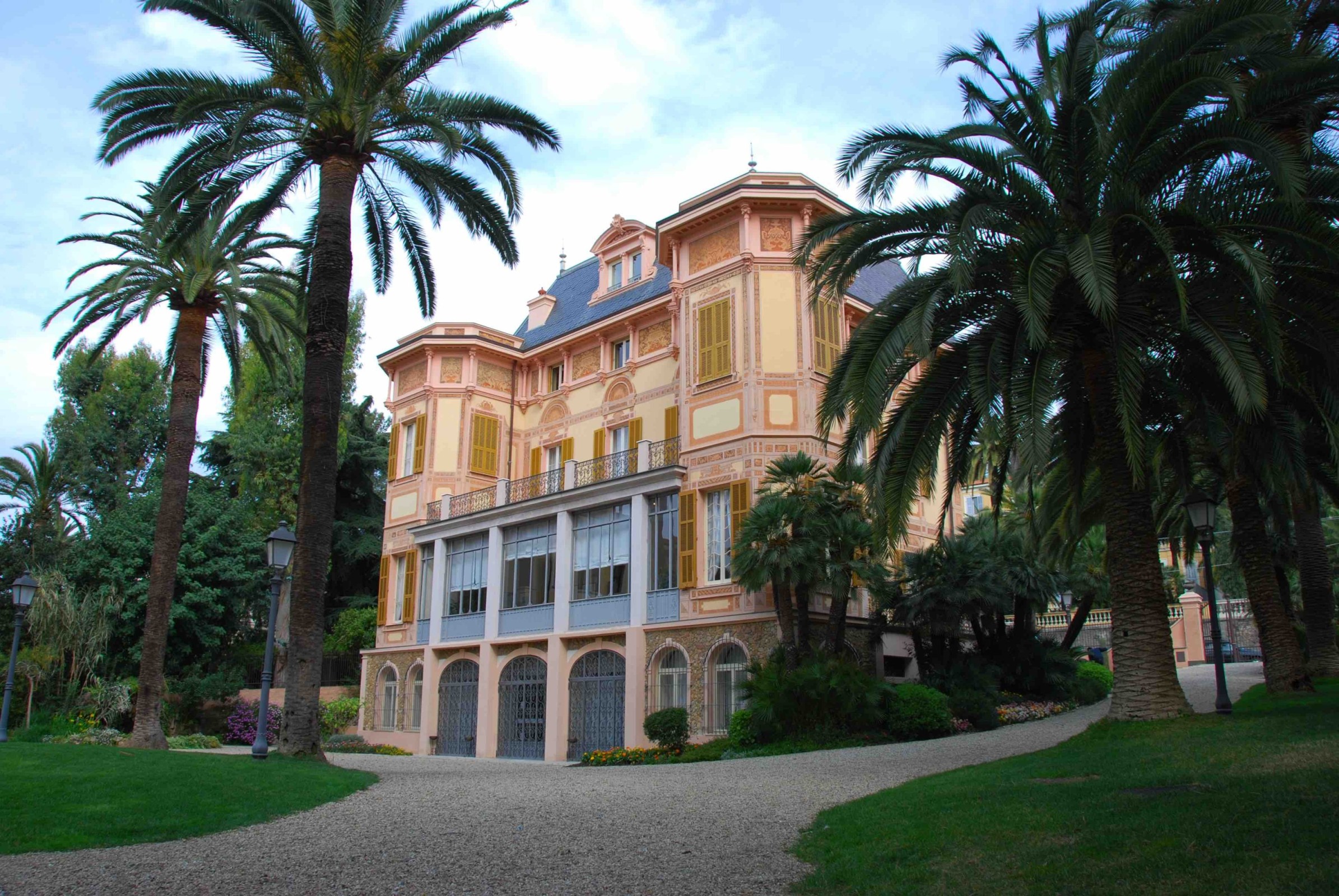 Riviera Divina Weddings offer the possibility of organizing weddings in San Remo in beautiful period villas where a reception can be set up and a photographic service is available.

The city of San Remo, situated near the sea, is in fact famous for its many historic villas that are set in lush parks with panoramic views. Buildings with eclectic architecture, frescos and furnished in period furniture with rooms adapted to hosting ceremonies and events, while the exterior spaces form the perfect backdrop for a party “en plein air”.

Get Married in San Remo

San Remo is the most famous locality on the Riviera of Flowers, situated in an advantageous position with respect to its climate and natural environment.

An international center of tourism for the last decades of the 19th century, where it was favored by the European aristocracy, today it owes its reputation to the Casinò, in operation since 1905, and to the Italian Song Festival which began in 1951.zstrong> San Remo, the city of flowers, famous for its villas and its gardens, has been and still is an established center of floriculture and botanic research.

← A Wedding in Cervo WEDDINGS IN VENTIMIGLIA →