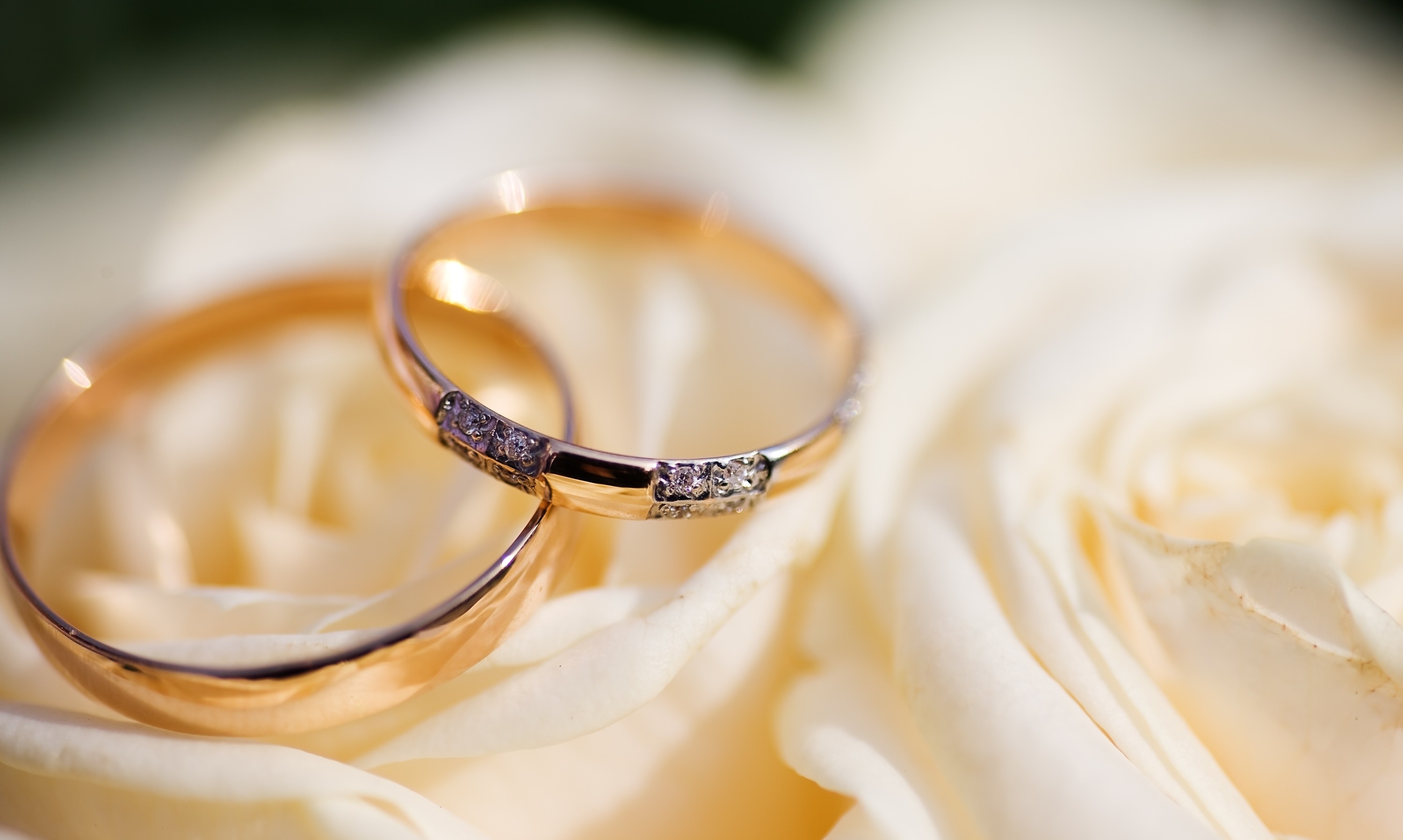 The “City of Palms”, small and pictoresque location on the coast, not far from Sanremo, during the second half of the 19th century it has been discovered as a tourist location from the English, whose presence has left important historical and cultural traces. The rare beauty of its landscape and its sweet climate made it be loved and frequented by characters such as the Impressionist painter Monet, which painted its best spots, and the Italian queen Magherita.

The Anglican Church with its surrounding garden is placed on a quiet street, among villas and gardens. Built at the end of the 19th Century for the religious needs of the many English guests of Bordighera, it was home of a stable minister, a place for prayers but also mundanity, not only a church but also a meeting point, since the chaplain used to offer tea each Thursday in the parsonage. Now closed to worship services, the Anglican Church has been bought by the Town Hall that has restored it and has been using it as a multi-functional cultural center for concerts, exhibits, conferences, weddings and events.

← WEDDINGS in DOLCEACQUA Wedding in Apricale →